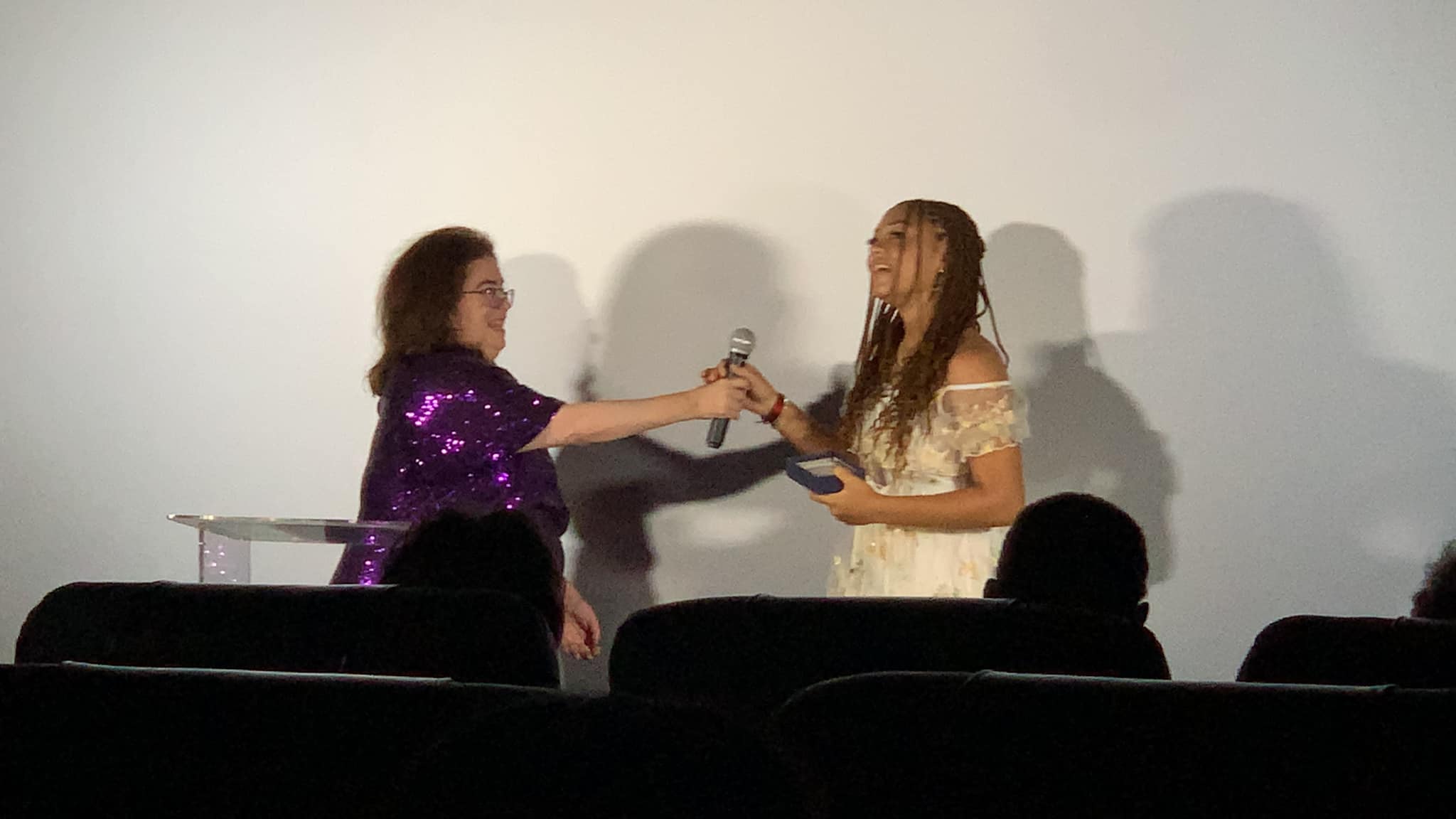 These last few film seasons have been weird to say least. The last time I sat foot on a film set was in 2019 when I directed my feature award winning film Letters to Daniel. It was about my journey to stability with bipolar disorder and how through therapy, meds and an amazing caregiver I went on to be in recovery and went on to become an award winning, bestselling author, blogger, and screenwriter/filmmaker. Told through the prism of my friendship with my writing partner and caregiver, framed by open letters to my favorite actor, Daniel Craig.

Out on the film festival circuit it has won 48 awards and been nominated an additional 70+ times. It has received a distribution deal with Reel Women’s Network, Saltflix and Green Apple Entertainment.

This was a huge step up for us. It has set the stage for our next undertaking. The success of Letters to Daniel has made us realize it has legs as a limited television series. Our end goal is to be an Amazon Original and stand on the Emmy stage. In order to that we are going to need help with the heavy lifting.

Letters to Daniel: The Series is a limited 8 episode 3 season series which takes dramatic license with my true story and reflects society at large with a multicultural cast. Showing what REAL mental illness looks like from both the individual suffering from bipolar disorder and the caregivers’s point of view while pursuing a career in film, and balancing it with their personal and romantic lives.

I could take this to a major studio, but I want to learn and grow as an artist, director, and writer and in order to do that I need your help initially with the seed money for things such as the LLC for the film, the development of a proper business plan, and things such as the pitch deck.

Making a movie is a bit like planning and putting on a wedding. There are four stages.

We wish to invite you to become a part of the Letters to Daniel family by helping us in this initial stage of getting established. A simple donation of 25 dollars will get you an IMDb Special Thank You Listing at 100 dollars a “Friends of Letters of Daniel: The Series” in the credits of the pilot episode. We accept all donations at letterstodanielseries@gmail.com through Paypal.

A Waking Dream
Scroll to Top